Join Bubble Technology Industries at the 25th Conference on Application of Accelerators in Research and Industry (CAARI) in Grapevine, Texas, USA from August 12th to 17th, 2018. The CAARI series brings together scientists, engineers, professors, physicians, and students from all over the world who use particle accelerators in their research and industrial applications. At the conference, BTI will be presenting a poster entitled “The Use of Fast Imaging Detectors for Security Applications”.

If you would like to meet with a BTI representative at CAARI, please contact us at info@bubbletech.ca. Further information on the conference can be found here. 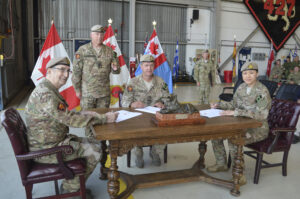 Dr. Martin Smith, Deputy Manager of R&D at BTI (shown third from left), was pleased to attend the grand opening of the Town of Deep River’s Unity Park on July 1, 2018. The children’s park was commenced in 2017 as a legacy project associated with Canada’s 150th anniversary. BTI contributed to the creation of the park, which will promote active play and outdoor education for local children. 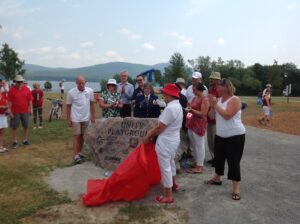 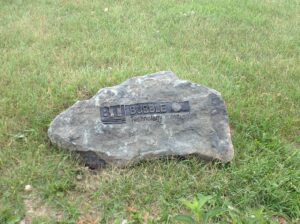 Get the latest product updates from BTI at the 2018 National Homeland Security Conference, being held at the Sheraton Hotel in New York Times Square on July 10 to 12, 2018. Come and visit us at booth no. 102 to participate in hands-on demonstrations of our cutting-edge radiation detection products for homeland security applications. For further information, contact sales@bubbletech.ca.

BTI will be participating in the 2017 Radiation Detection Industry Day to be held at the Naval Sea Warfare Carderock Division in West Bethesda, Maryland on June 13th, 2017. BTI will be exhibiting its state-of-the-art portable radiation detection products for military, homeland security, and law enforcement applications, including the FlexSpec Backpack and RadCompass products. For additional information, please email sales@bubbletech.ca.

Join BTI at the 2016 National Homeland Security Conference in Tampa Bay, Florida June 28-30. BTI will be exhibiting its state-of-the-art radiation detection products for homeland security applications, including the new FlexSpec Backpack, the FlexSpec Mobile, RadBump, and RadCompass products. If you would like to set up a meeting with a BTI staff member or have any questions regarding our products, please email info@bubbletech.ca. Information on the conference can be found here.

Bubble Technology Industries had the opportunity to demonstrate some of its latest radiation detection equipment to Prime Minister Justin Trudeau during the Nuclear Security Summit held in Washington, D.C. on March 31st and April 1st, 2016.  Trudeau met with Lianne Ing, Vice President, and Dr. Martin Smith, Senior Scientist, amongst a throng of media at the Government of Canada exhibit at the summit. Ms. Ing and Dr. Smith demonstrated BTI’s new FlexSpec Backpack product, a state-of-the-art, portable radiation detection system that detects and identifies radioactive materials and instantly categorizes them as threats or other types of radioactive materials. Immediately after meeting with BTI, Trudeau turned to a crowd of reporters and announced that Canada will be investing an additional $42 million over two years to improve global nuclear security. 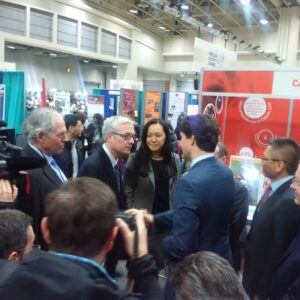 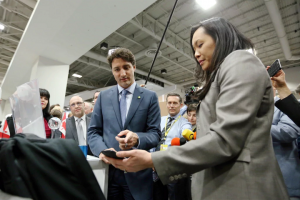 Bubble Technology Industries Demonstrates New FlexSpec Backpack Product to the Director-General of the IAEA at the Nuclear Security Summit in Washington, D.C.

BTI was invited by the Canadian Nuclear Association to demonstrate its advanced radiation detection technologies at the Government of Canada exhibit at the Nuclear Security Summit in Washington,D.C. from March 31st to April 1st, 2016. During this summit, Lianne Ing, Vice President of BTI, and Dr. Martin Smith, Senior Scientist, had the opportunity to demonstrate the latest addition to the FlexSpec product line, the FlexSpec Backpack to Mr. Yukiya Amano, the Director General of the International Atomic Energy Agency (IAEA). The IAEA is an intergovernmental organization based in Vienna that promotes the peaceful use of nuclear technologies. 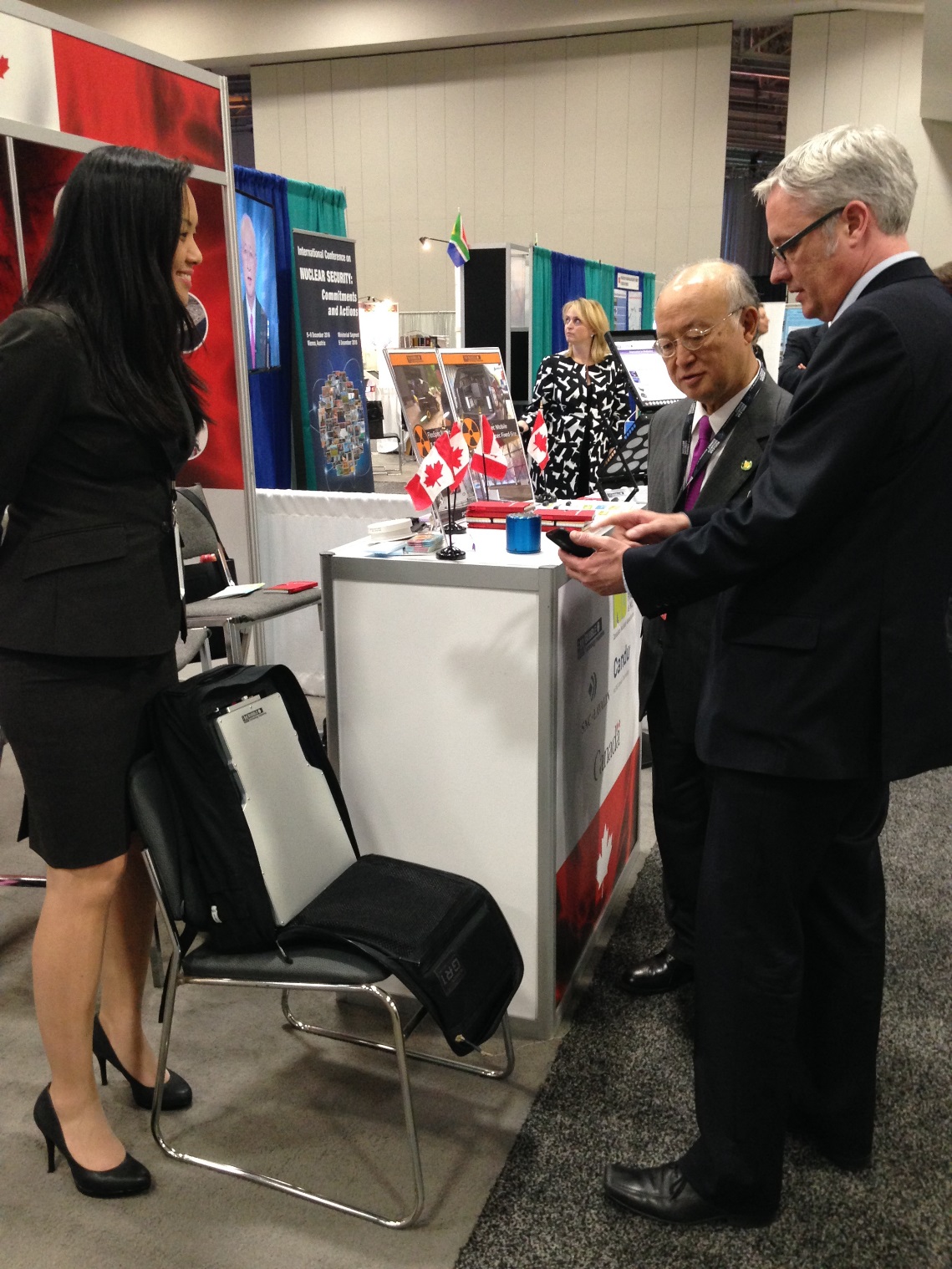 Lianne Ing, Vice President of BTI, was invited to deliver the opening remarks to over 300 students at the Destination Imagination Eastern Ontario Regional Tournament on March 5, 2016.  Destination Imagination is a non-profit, volunteer-led organization that helps students of all ages to improve their creative problem-solving skills. The program focuses on the fields of STEM (science, technology, engineering and mathematics), fine arts and service learning, with an emphasis on teamwork. Ms. Ing spoke with the students about the innovative work performed at Bubble Technology Industries and the opportunities for positive impacts through science and engineering in the world. 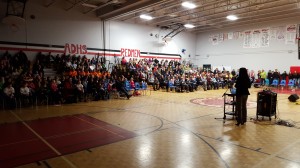 Join BTI at the 2016 Canadian Nuclear Association Conference & Trade Show in Ottawa February 25-26th. Come by the Country of Renfew’s booth (#325) to learn about BTI’s radiation detection products & services. For more information about BTI or to set up a meeting, please contact info@bubbletech.ca.